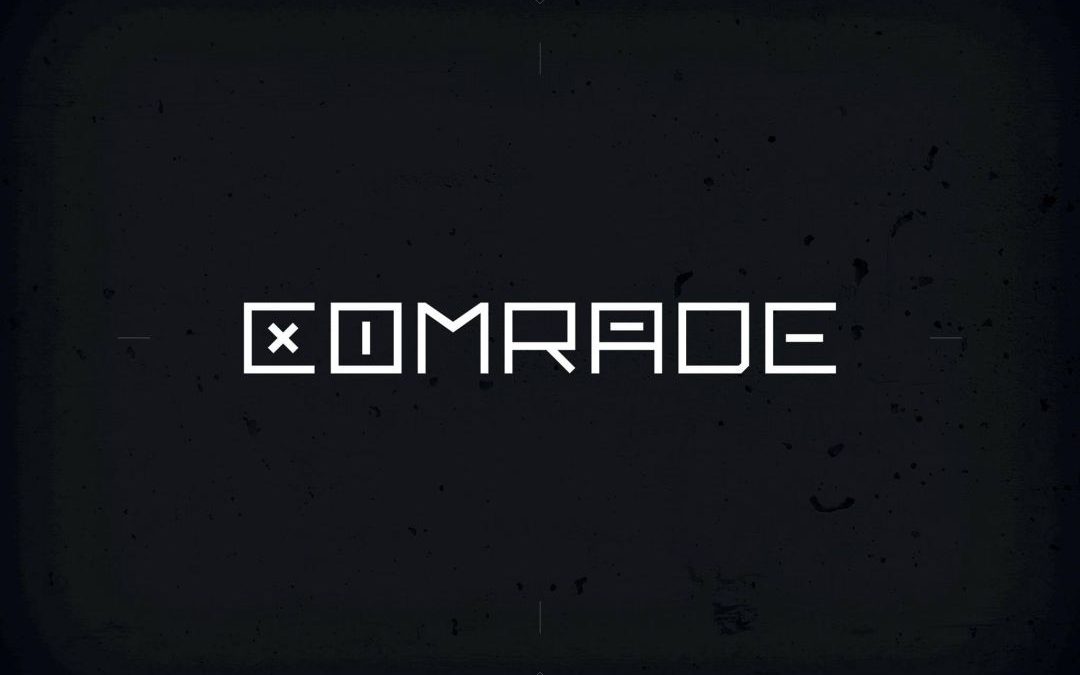 Petr Vicher aka Qo is an upcoming drum and bass dj and producer from Czech drum and bass scene. His first contact with mighty sound of drum and bass are dated somewhere around 2001/2002, a “golden era” of drum and bass – as he said. It was time of techstep duo Konflict, which was (and still is) one of his biggest influences.

Workin on his own sound for years, building his name with releases on Close 2 Death, Trust In Music, and Disturbed, in 2011 he finally get a debut 12″ release of tracks “Infected” and “War Stomp” on one of most iconic labels of drum and bass – netherlands Citrus Recordings. From this time, his sound is defined somewhere between techstep and neurofunk – hardhittin’, full-of-bass-facerippin’ techy drum and bass. He also gained succes with his next single “Distress Signal” (with vocals from Hostile MC) and “Total Control” on Disturbed. Then the „Armored Core“ released on wax on british label Close 2 Death with dj support from big names such as Optical, Ed Rush, BSE, Audio, Chris Renegade, Smooth, Optiv, Phace, Chris.Su and others.

Resident DJ of Comrade DnB. Proven himself since more then ten years in various Electronic Music styles. He worked as an Event Manager and has his own Event Series at the SUB Club in Austria. Before he worked for the Schiffbruch Event Series as an Booking Agent & Resident DJ. 2011 he presented his Skills at the ‘Urban art Forms Festival’. Since then he organized the “UAF PreParty” 2011 / 2012 / 2013 / 2014 / 2015 in Wiener Neustadt. In following years he played numerous Shows as to example at the Flex, Fluc, Auslage, Sub, Sass, Oben, Arena Nova, Q-West, Future Beatz, Beat It, Royal Bass Club Nights, Mainframe Soldiers, Beatpatrol PreParty, CWV & Switch! Takeover, Vollkontakt, HighScore, F.L.O.W Festival, FM4 Swound Sound, FM4 Digital Konfusion Mixshow.. to name a few.